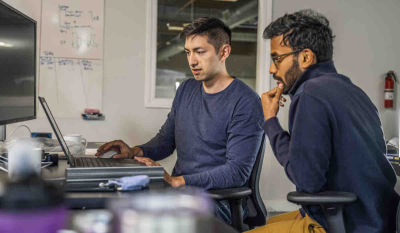 Today, we talk about Forge, IFC, family instance creation in bulk, parameters that vary by group instance and a handy spell checker:

Registration is open for
the Forge Hackathon 2022,
being held virtually from September 19-23.

Eason Kang updated his IFC exporter add-in to now support user defined property sets and the new JSON schema from the Revit IFC repository.
Check it out in
the forge-revit-ifc-exporter-appbundle GitHub repo.

Here are some useful and exciting notes from an internal discussion on performance issues creating 27000 family instances:

Question: I need to create 27000+ FamilyInstances in a Revit Document.

Answer: We used to have batch creation routines for FamilyInstances.
Back then, those were needed, because the API used to regenerate after nearly every model change, and this could be much less performant when not necessary.
So, when we switched, those became less important and were mostly removed.
Some of the problems I suspect relate to adding 27000+ expanded elements.
There is no way to unexpand the elements in memory once they are expanded.
If this is a batch/non-visible process, maybe saving/closing the model and reopening periodically might help with the overall performance and memory consumption?
If the model is visible, this might be disruptive to the user.

Actually, we do still have one routine in place, NewFamilyInstances2 – horrible name – takes a collection of family instance creation data objects.

If it’s a regeneration issue, perhaps placing empty families first to reduce (if not remove) the regeneration time, then swapping for the family you want to use?

Response: Regeneration is not an issue for now, but I’ll keep that suggestion in mind in case it becomes a problem, thanks.

I used NewFamilyInstances2 in batches of 200, without committing the transaction, and it was able to generate the families in 4:48 seconds, very promising.
Now I need to see how it handles updating the parameters of the instances; it would be nice to have a similar method for that.

with further optimization on the logic, the instances went down to about 22000 and even setting 3 or 4 parameters from Excel on each instance and running interpolations takes less than 3.5 minutes, that is a great result.

Answer: Now I’m wondering what type of optimizations are in that NewFamilyInstances2 method.
I thought it was just trying to avoid excess regenerations…

Response: They display a Voxel representation of soil based on boreholes samples; if there is some kind of vectorization happening in NewFamilyInstances2, it would be nice to have a similar approach to edit parameters in bulk. 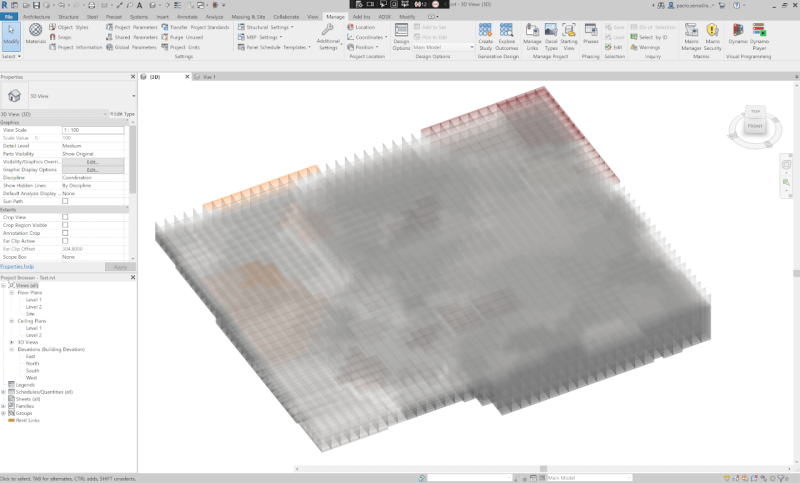 Mark Ackerley demonstrates how
to set parameter to vary by group instance in
the Dynamo BIM forum, saying:

This is limited by the types of parameter which are allowed to vary by group instance, this does not include Yes/No or Length.

Thanks to @jeremytammik and anyone else who has done work in this area. 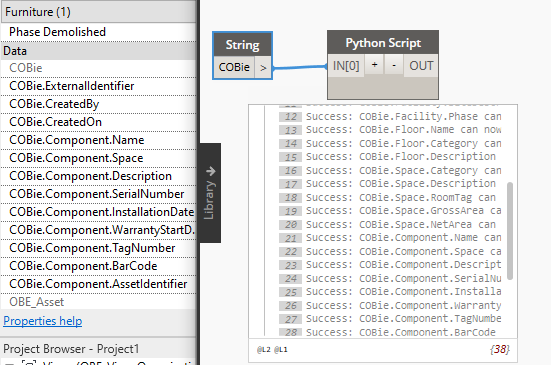 Many thanks to Mark for sharing this useful solution!

I recently installed
the Grammarly integrated
AI-enhanced spell and grammar checking including advanced writing support such as suggestions on better wording for clarity.
It works in web browser edit boxes and also in my email editor.
It made several suggestions that improved my wording and I am quite impressed, with better suggestions than any other tools I ever tried in the past…

Somebody else suggested
the websiteplanet Online Spell Checker,
but I have not looked at all at that myself.

On the topic of AI…

Are you concerned about the increase in artificial intelligence?

I am more concerned about the decrease in real intelligence.